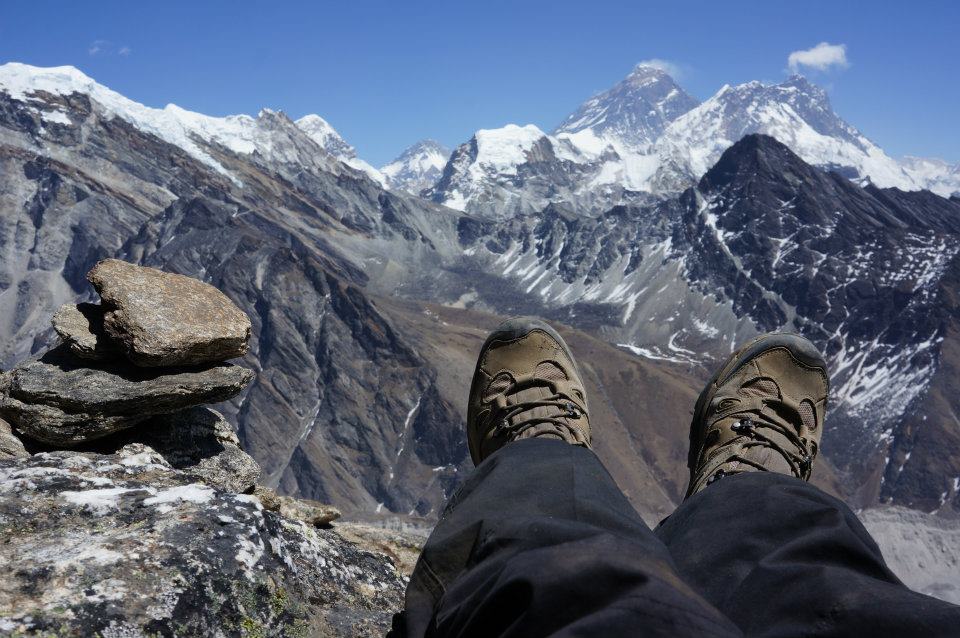 Everything is already discovered

“Everything is already discovered”

..243 days on the road is more than enough. During this time I visited 16 countries and circled the earth around. Last few months been most intense rollercoaster of experiences – some of them amazing, some of them terrible. I slept in dirty dingy shitholes and wundershöne-kitschy hotels, ate fancy delicious food and grossy one. I traveled by huge airbuses and crossed the rivers on a horse. I had many meaningless blablaversation and small amount of insightful and instantly very personal. I lost some friends, fuck them, I found new ones, some of them for life. I enjoyed every single moment of my epic trip and I wish everyone would have a chance to do it in life to confront own stereotypes, personal-myths and learn about humanity itself.

So, yes, after drinking vodka in Moscow, search for animistic totem on shores of Baikal lake, weird procession at holy mountain of Ulaanbatar, exploring the haunted house in Beijing, watching the giant robot of Tokio, paying respect to victims of atom bomb in Nagasaki, exploring inhabited cementary of Manila, vjing at chinese rock festival in Zhuhai, swimming next to massive skyscrapers of Hong Kong, sneaking into Kuala Lumpur’s Menara, relaxing at Singapore artificial trees, listening to gamelan orchestra on Bali, hanging out with graffiti artists of Makassar, speaking to dead people of Tana Toraja, eating shrooms at Cape Town’s “spierdalaj bay” with coolest LPM crowd ever, visiting cradle of humankind in caves of Johanesburg, discovering squats of Buenos Aires, dispersing clouds around Machhu Picchu, trekking through amazon jungle to meet Ayahuasca shaman, exploring favelas and beaches of Rio De Jenairo, celebrating 460 birthday of Sao Paolo on street party, comparing white temple and black house of Chiang Rai, boating down Mekong with bunch of psychopats, motorcycle trip around waterfalls of Pakse, discovering beauty of Angkor’s temples, relaxing at Koh Lanta paradise island and many other adventures right now I got back to my ordinary life.

“Everything is already discovered” – narrative audiovisual road movie, which was shot and edited during my 8 months travel all around the world.

video still need to be made…