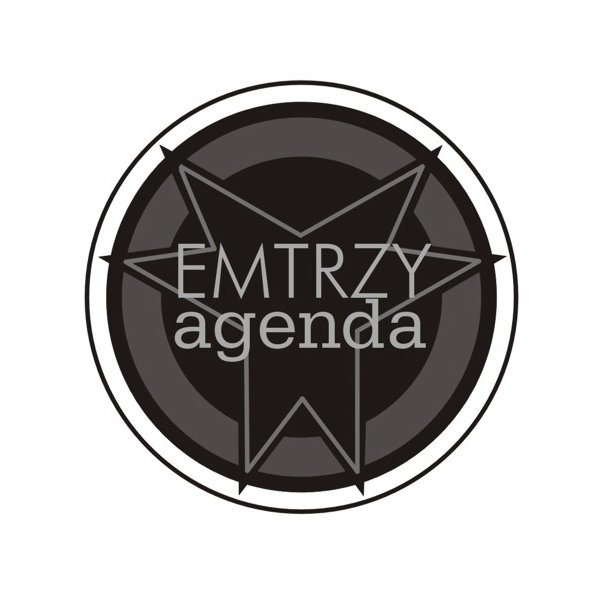 m3:agenda was an label which I used to organise different visual related events and festivals in Poland between 2003 and 2007. It all started with monthly cyclic event presenting “Inne Formy Audiowizualne” (other audiovisual forms) in Zabrze cafe-club-cinema “Marzenie”.

After few months, improved relationship with cinema allowed me to try organise bigger event, so I made 3 editions of “Visual Flava” which was first international vj-festival in Poland.

Outcome of first festival was online community hub Tripzone (now defunct), which I co-founded with Zambari

My activity as m3:agenda get some international recognition and lead me to the position where I had budget to create serious visual lineup for Femev festival which happened in Płock 2005. I managed to convince following artist to come along:

In 2006 I was involved in booking of visual artists for Era Nowe Horyzonty film festival which lasted 10 days. I had much lower budget than year before, so I could mainly afford local artists:

In 2007 I relocated to London, so m3:agenda become project on indefinite hiatus