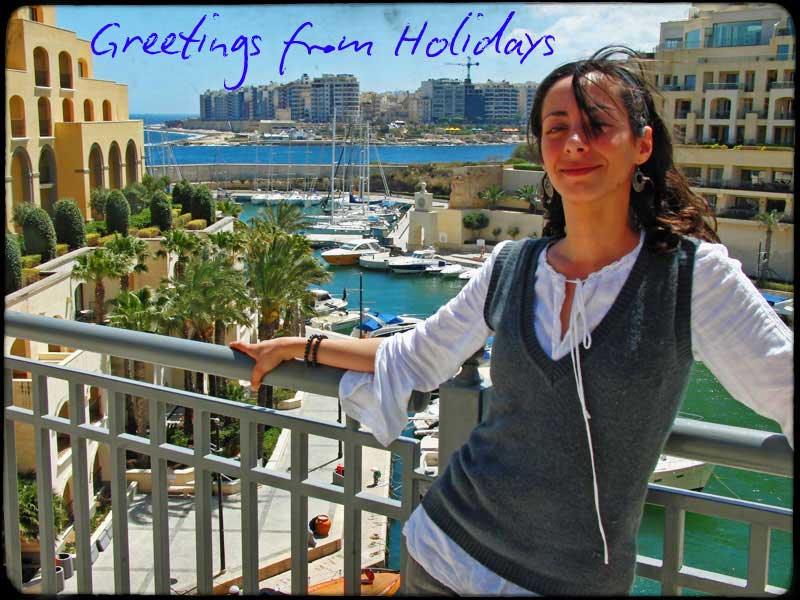 Everything started when Neon moved to Malta, after he received interesting job offer. Sun, sea, relax was definitely something worth to pursue, but he never realised that maltese heritage is so rich and past history of island so rich and interesting. Because of their geographical placement, maltese islands were influenced by many different cultures, but even today ancient history of Malta is one big mystery. Cart ruts, megalithic temples, underground sanctuaries, masked carnivals, ancient pagan goddess… no one knows why this small island was attracting so many interesting personalities during centuries…

After some time spend on island he discover how it’s to live as part of tiny nation which each summer is invaded by thousands of tourists. “Invaders” expecting they will have exactly the same type of food, the same type of entertainment and the same language as in their home country. Other typical behaviour was patronising approach towards residents.

All of those observations melted together to an Idea. Idea which started to grow and finally become a story. Story of a tourist, who is tired of big-city-life and decide to go to holidays, actually the the most important holidays of her life.

After story was written down he started to look for collaborators, experienced VJ / motion designer himself he get in touch with Mario Sammut (Cygna Music) – one of the most well-known music producer on island, who agreed to take a part in this project. Mario introduced her friend Annabelle (Vokala) as an actress and singer as well.

Noise to see You