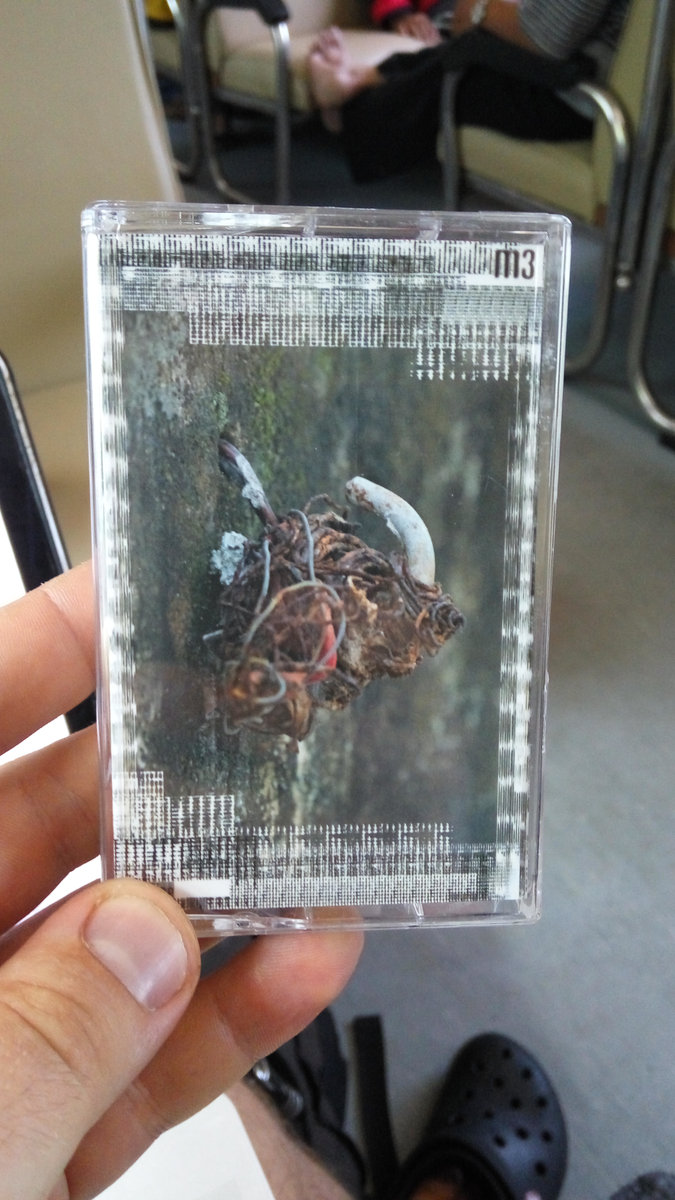 Noisenesia vs World is unique, spontaneous release compiled by audiovisual performer Neon::m3 (neon.visuals.pl) during his 2 week noise tour around Indonesia at beginning of 2016. Impressed by hospitality of his Indonesian hosts and intense of local scene he decided to pay back some karma and make 50 cassete tapes which would feature Indonesian artists on one side and his noise friends
from other regions of planet earth and contribute physical copies to Jogja Noise Bombing – annual noise festival happening in Yogyakarta, cultural capital of Indonesia.

Physical copies of tape were made in Surakarta’s Lokananta records, first ever record label in Indonesia, which has cult status.

Right now the release is available to buy for 0 dollars/pounds/euro on Bandcamp for Your listening pleasure, which hopefully introduce You to some sound which You did not know before. Enjoy!